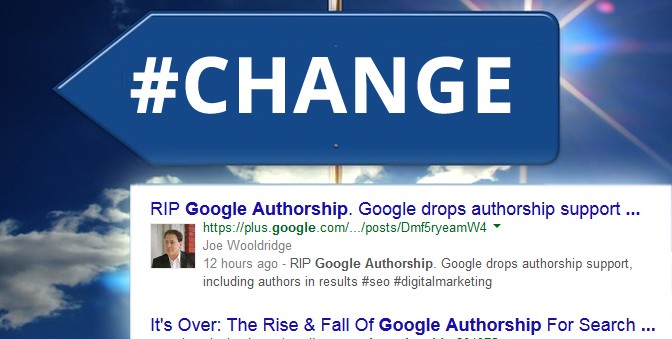 Web 3.0 – Preparing for and building the Semantic Web

Ready to help manifest the future of web? Get ready for Web 3.0 – The Semantic Web

In web 3.0 you will need to build your site and web applications to deliver content in a semantic, organized format. We’re seeing this progress as Google, Bing and Yahoo! have embraced the microdata formats from schema.org.

This is the future of being found on the internet for what you do. It is time to build your site for web 3.0 (the semantic web). Start now by using schema.org’s microdata wherever and whenever possible.